Back to all newsletters

In this issue we look at one of the largest surveys on sexual harassment in the workplace, and cover the rise in employers failing to pay minimum wage.

We also update you on several discrimination cases: that of Samira Ahmed who won her equal pay case against the BBC, a transgender job applicant and her discrimination claim against Debenhams, a sacked pregnant worker who successfully argued her own unfair dismissal claim in the employment tribunal, and a secretary who claimed age discrimination because of a 50th birthday card. 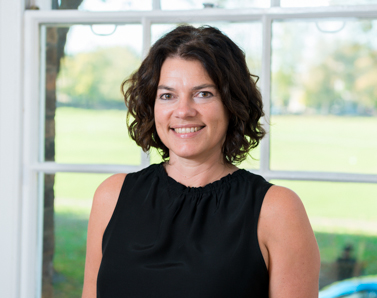