John* is 8 years old and has severe dystonic cerebral palsy and complex communication difficulties. He communicates using eye gaze and has limited mobility. John needs assistance with all aspects of his life. He has an Education, Health and Care Plan (EHCP) and at the time of our involvement he was in Year 4 at his maintained special school.

John’s parents believe that he was becoming increasingly frustrated because he was unable to communicate his needs and felt that his general progress had slowed down. They wanted him to attend a school that specialised in helping pupils with severe cerebral palsy and communication difficulties with a peer group of children with similar difficulties.

When the Local Authority (LA) refused to fund John’s placement at the parents’ chosen independent special school we helped lodge an appeal to the Special Educational Needs and Disability Tribunal (SENDIST). The LA argued that placement at the independent school would be an unreasonable public expenditure as John’s needs were being met at his current maintained special school. The annual difference in cost between the two placements was in excess of £50,000.

The appeal was against Section B (description of John’s special educational needs), Section F (special educational provision) and Section I (the school) of the EHCP. We identified suitable independent experts and organised assessments. We were able to demonstrate that John’s physical and communication needs were not being met at his current LA maintained school and the LA had also underestimated his level of ability. We proved that the peer group at his current school was unsuitable. The school that John was attending was in fact completely unsuitable for him. The complexity of John’s needs made it difficult for his school and the LA to see that he was much more capable than originally thought. The LA subsequently reconsidered and agreed to fund the parents chosen school before the Hearing was due to take place. We negotiated Section B and F and reached agreement with the LA. The outcome was that we secured a placement at a highly sought-after specialist independent school which included transport and escort costs.


* John is not the child’s real name. 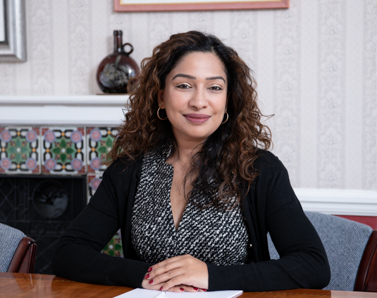