The claimant discovered she was pregnant at around 28 weeks. She had her first scan around four weeks later, following which her pregnancy was estimated to be 30 +5 weeks gestation.  Four weeks after that, the claimant saw an obstetric registrar in the antenatal clinic, who noted that the fundal height, a measure of the size of the uterus, was 30cms.  The fundal height should roughly equal the number of weeks of pregnancy.  However, although the registrar noted the claimant was 34 +5 weeks gestation, she also noted that growth was normal, when it was not.

Just over two weeks later, the claimant had a “show” and started to experience contractions.  She rang the labour ward and was told to wait until the following morning.  Sadly intrauterine death was later confirmed.

The Trust acknowledged that if a second scan had been carried out, it would have been evident that the baby was not growing properly and care could have been managed accordingly.  An apology was issued for the sad circumstances and a policy of routinely re-scanning all women who book after 24 weeks of pregnancy was introduced.

This case was conducted by Moore Blatch clinical negligence solicitor, Dr Mala Sidebottom. In relation to the case she said: “No amount of compensation can bring back our client’s baby and she has to live with this knowledge on a daily basis.  However, I am pleased that she has finally been able to bring an end to the litigation process, although it is sad that, having apologised to our client early on in the process, the Trust did not attempt to agree to settlement any earlier.” 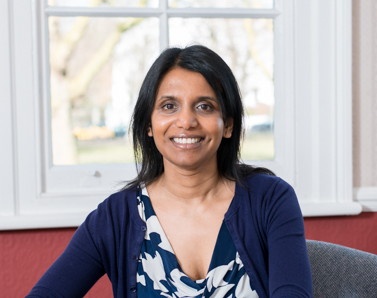