Settlement following general surgery for a hernia resulting in injury

The operation planned was postponed and some fourteen months later a different type of hernia repair operation was carried out by a “staff grade” (not consultant) surgical registrar. Mr C signed another consent form where again the possibility of testicular swelling was not recorded.

The operation that was then carried out was a bilateral open (i.e. not keyhole) operation in which both groins were incised consecutively under the same anaesthetic, and separate repairs of the hernia defects were undertaken. The laparoscopic procedure previously planned was therefore not performed.

Unfortunately things did not go to plan and Mr C attended the casualty department complaining of a four day history of swelling and pain in the left testis.  The testicular pain was getting worse.  Examination confirmed the presence of a painful left testis that was about twice the size of the right testis.

Mr C attended casualty again, a week after stopping pain killers.  Once again he was in pain, and by then struggling to move.  Strong opioid painkillers were prescribed and Mr C was discharged home once again.

He was thereafter referred by his GP to an urologist who dealt with the problem properly by removing the infarcted dead testis at a further operation.

A medical expert reported that:

In response to a detailed letter of claim, solicitors for the Hospital initially denied liability necessitating the commencement of court proceedings. After much discussion with the Trust’s legal representatives the claim was finally settled for a substantial six figure sum.

Mr Tim Spring had conduct of Mr C’s case. Tim is Head of the Clinical Negligence team at Moore Blatch. In relation to the case he said: “this was a case where there were a catalogue of errors made and yet the Hospital Trust denied liability. The settlement achieved reflected the prolonged pain and suffering that Mr C endured as a result of these errors.” 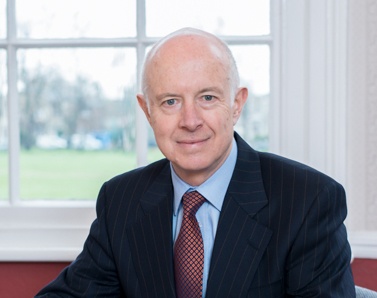