Moore Blatch gets justice for a minority shareholder

We were approached by a minority shareholder in a UK company who had fallen out with the majority shareholder over a decision regarding whether to take on new investment into the business.  The company, having several creditors, was facing financial difficulty.

We were able to attack this on the basis that by taking instructions from the company, the lawyers had an obligation to provide all the advice that they had given to all the directors which included the minority shareholder. This resulted in conflict of interest and put the majority shareholder on the back foot.

We also made it clear that our client, backed by the investors, would pay more than their client.  This destroyed their route to getting rid of our client and meant that the new investor they found lost patience and pulled out.

The right outcome for our client 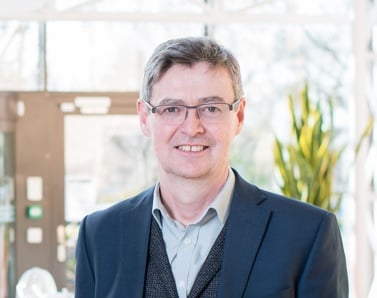