Mrs X pursued a claim for damages against a hospital Trust for their failures in ensuring her illness was appropriately and timely investigated and treated as a result of which she suffered complications which left her completely blind.

Having been admitted to hospital with a history of a long-standing illness, weight loss and blood abnormalities, doctors failed to diagnose that she was suffering from a chronic inflammatory condition which required further investigation and should have led to her diagnosis and treatment of Giant Cell Arteritis (GCA). As a result, she was discharged without appropriate and timely follow-up being arranged and four weeks later suffered complications with her vision. Despite admission to hospital and appropriate treatment, it was too late to save her sight and she was left blind in both eyes. This was a devastating and avoidable outcome for Mrs X, and she received a six-figure settlement for the poor medical care she received. 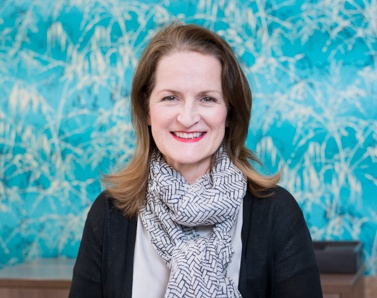