UK Innovator and Start Up Visa, is it a success?

It seems that these new visa’s which were introduced earlier this year are very difficult and hardly anyone is able to meet the requirements. It has been reported that very few applications have been approved.

There are calls to make the system a lot easier. It seems that many migrants are continuing to come under the Tier 2 General or Intra Company Transfer visa. There has been an increase in Tier 2 applications due to the difficulties in obtaining these visas.

The shortage occupation list has been expanded to include more IT related roles adding, Programmers and software development professionals and IT business analysts, architects and systems designers in the SOL.

Experts have warned that this visa will hurt the country’s economy. Many people have labelled the visa a ‘complete disaster.’

In a Report published by Eastern Eye there seems to be a problem in recruiting talent from certain countries. These include India, Pakistan and Bangladesh. There are calls to rebuild the economy post Brexit,

Experts are complaining that the innovator visa is too strict.

If you require information about this visa or any other visa routes to work in the UK please contact the Immigration team on 0203 818 5433 or email: immigration@mooreblatch.com 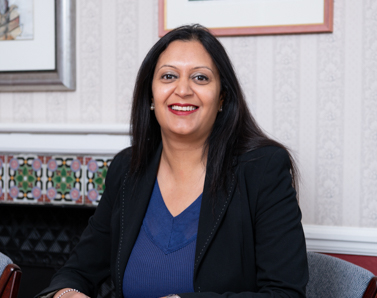 Restrictions to the Tier 1 (Exceptional Talent) visa, are they required?

What is European temporary leave to remain?