Marriage has become a more inclusive term over the past decade with the introduction of the Marriage (Same Sex Couples) Act 2013, which made gay and lesbian marriage possible. This has been praised by many as a victory for equality, something many will think about as London Pride Parade approaches on 6th July. At first glance it could be seen as a step towards equality, but the truth is that same sex marriage simply isn’t the same especially in the legal world. For example: 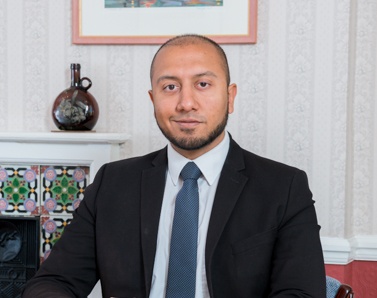 Religious Marriages – Where do you stand?

What do Valentine’s Day and Divorce have in common?