Is it unlawful to compulsary retire professors?

The Employment Tribunal (ET) has ruled that it is not unlawful to compulsory retire professors,
if their retirement helps to boost diversity.

A senior professor, who had worked at Oxford University for three decades, was required to retire at 67 under the University’s Employer- Justified Retirement Age (EJRA) policy. As the professor wanted to continue working, he unsuccessfully re-applied for his job. The EJRA policy stated that academics could only work beyond the age of 67 in “exceptional circumstances”.

The professor lodged a claim against the University on the grounds of age discrimination and unfair dismissal – both of which were unsuccessful. Finding the University’s EJRA policy not to be discriminatory, the ET noted that it was time to open up senior positions to a more diverse group of academics such as women, the younger generation, people with disabilities, and those from different racial backgrounds.

If you are considering introducing a compulsory retirement age and would like expert advice as to whether your policy is legally compliant, please do get in touch. 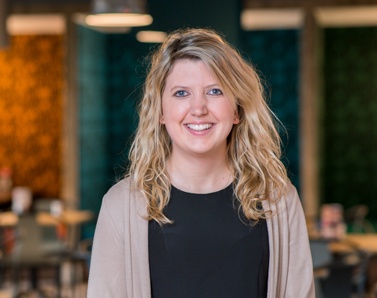