Cross-party support for ICR review shows the time for change is now.

The NHS Injury Cost Recovery system is in desperate need of reform. A system, which was initially intended to allow NHS bodies to recoup part of the cost of treatment for individuals with injuries where another party has made a compensation payment, has not kept up with the current costs of medical care.

The result is that our cash-strapped NHS is having to pay for treatments that should rightly be covered by insurers. From a conservative estimate, the cap is costing our health service – and ultimately the taxpayer – around £440 million per year. At Moore Blatch, we believe that unlocking these vital funds for survivors of major trauma could relieve pressure from our trauma centres across the UK, as well as improve rehabilitation outcomes.

During the past couple of months, we have engaged with Parliamentarians from both sides of the House. We have been pleased with the positive response our campaign has received from Conservative and Labour MPs alike. Action they have taken in this area on our behalf included writing to the former Parliamentary Under Secretary of State Lord O’Shaughnessy and submitting written questions to the Department for Health and Social Care. Whilst the campaign continues to gather momentum, we would like to thank them for their on-going support.

The Government’s position remains unchanged from our initial engagement in 2017. They “recognise income could be increased” but believe that because the current system is low-cost and simple to administer, it does not require reform. This response fails to recognise that under the current system the tariffs change every year due to inflation. This presents no difficulty and could remain constant except with an increase in the contribution to the NHS.

Over the next couple of months, we are determined to keep the lines of communication with the Government open on this issue. Additionally, we intend to plan activities which will showcase the support for the reform in Parliament, industry and across groups who support victims. The more individuals who show their support for the campaign, the more likely the Government is to listen to our requests and undertake a review.

The political cross-party support for ICR review shows that a review into the Injury Cost Review system is required. The time for change for survivors of major trauma incidents is now and Moore Blatch look forward to continuing our work to secure it.

For further information on the campaign please don't hesitate to get in touch. 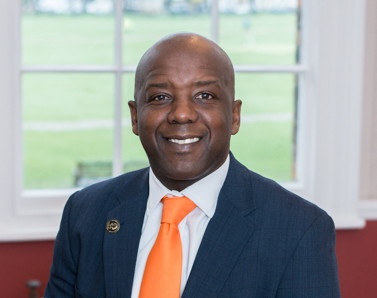 Effects and symptoms of brain injury