According to the Resolution Foundation think tank, one in four people over the age of 25 are being
paid less than the minimum wage.

The research also shows that the number of workers over the age of 25 has increased since the introduction of the National Living Wage in 2016 – from one in five prior to 2016 to one in four in April last year.

Resolution’s Lindsay Judge said the introduction of the National Living Wage had been “one of the UK’s biggest policy successes in recent decades”. However, she added it has also “led to a worrying rise in minimum wage underpayment.”

The Government, responding to the research, said that “HMRC won’t hesitate to take action to ensure that workers receive what they are legally entitled to”.

Companies that don’t comply with the National Minimum Wage could face fines of 200% of the arrears. In the worst cases, they could face criminal prosecution. Employees can also bring claims for
unlawful deduction of wages.

Underpayment of minimum wage is something that we see in the news every so often and it serves as a useful reminder to check that your staff are being paid correctly. The current minimum wage is
£8.21 per hour for people aged 25 and above and this will rise to £8.72 per hour in April this year. 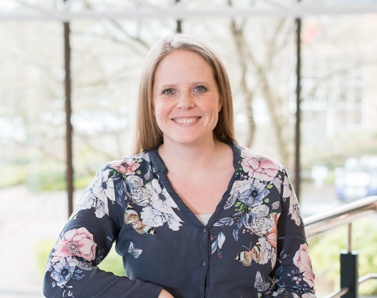 Can a birthday card be discriminatory?