In this case, Mrs Baldeh was dismissed at the end of her probationary period for poor performance and bad attitude.Mrs Baldeh appealed this decision, explaining that she had depression which had caused her to behave unusually, say things without thought and suffer from short term lapses in memory. At the time of her dismissal, her employer was not aware that she was suffering from depression.

The Employment Tribunal (ET) accepted that depression amounted to disability, but rejected Mrs Baldeh’s claim for disability discrimination for the following reasons:-

1. At the time of dismissal, her employer did not know about her disability;
2. There was no evidence that how she communicated was due to her disability rather than just being her character;
3. There were four other sufficient reasons for her dismissal; and
4. The dismissal was justified.

Mrs Baldeh appealed and the Employment Appeal Tribunal (EAT) overturned the original decision on disability discrimination. Mrs Baldeh’s dismissal could still be discriminatory under s15 of the Equality Act 2010 because when the decision to reject the appeal was made, the employer may have acquired actual or constructive knowledge of her disability.

The ET should have asked whether the matters arising in consequence of the disability had a “material influence” on the decision to dismiss, and not whether there were other causes for dismissal.

The EAT also ruled that it is a balancing exercise when looking to decide if the dismissal was a proportionate means of achieving the employer’s legitimate aim (to ensure proper care of vulnerable people by a competent staff).

Employers are reminded that an appeal is a fundamental part of making the decision to fairly dismiss. All information they know or ought to have known right up to the point that they decide the outcome of an appeal should be taken into account. If not, rejecting an appeal could form part of the unfavourable treatment of the disabled employee.

It’s important that employers ensure that they do not punish employees who feel unable or reluctant to disclose their disability until the appeal hearing. 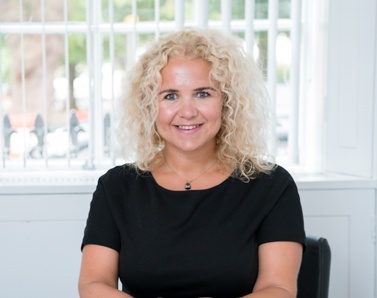