The recent case of Luke Davey has dealt a real blow to those living with disability in receipt of a Care package funded by the Local Authority to which cuts are made who may be contemplating a legal challenge.

The facts are well reported but are worth summarising. Luke a 40 year old man with quadriplegic cerebral palsy for nearly 20 years had been supported by a care package funded by the local Authority which ensured his needs were met by a stable team of carers and personal assistants. His care package cost around £1,651 per week, some of which was funded by the Independent Living Fund prior to its closure in 2015. At that point the council proposed a cut to Davey’s budget amounting to a staggering £950 per week.

Davey argued that if his care package was reduced to £750 per week quite simply there would not be enough money in the pot to meet his care needs. He suggested that his wellbeing would be at risk and the Local Authority would thereby be in breach of Section 1 of the Care Act 2014 and their duty to promote wellbeing when making decisions about care. He also argue that the decision made was unreasonable.

The reasons Davey gave were firstly that if he had to cut hours of care he would have to  spend more time alone which would cause him anxiety. His second submission was that if he had to reduce rates of pay for his team of carers and personal assistants he would lose them.

The High Court was not with him. They appear to have preferred the evidence of the LA Social Worker to that of Mr Davey’s Psychologist on the question of wellbeing. The court was satisfied that the Local Authority had met its section 1 duty to have regard to all of the individuals circumstances. The court also found that the decision-making which was based on professional opinion was not unreasonable.  The full judgment is well worth reading. 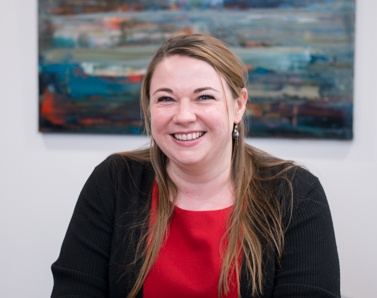 The importance of NHS Continuing Healthcare for Financial Advisers