As was widely-reported and subsequently consulted upon by the Department for Communities and Local Government earlier in the year, the Government’s announcement in its 2016 Autumn Statement that letting agents’ fees would be banned is coming to fruition. 1 November 2017 saw the draft Tenant Fees Bill introduced to Parliament.

At first glance of the bill, which still has several more phases to get through in Parliament before it becomes law and is implemented, the principal points to be aware of are:

At the time of announcing the Tenant Fees Bill, Communities Secretary Sajid Javid MP said: “Tenants should no longer be hit by surprise fees they may struggle to afford and should only be required to pay their rent alongside a refundable deposit. We’re delivering on our promise to ban letting agent fees, alongside other measures to make renting fairer and increase protection for renters.”

The Government’s full press release to accompany the release and a copy of the Tenant Fees Bill (alongside explanatory notes) can be viewed at the following link:

We will publish an update once the Bill progresses past its Report Stage in Parliament. 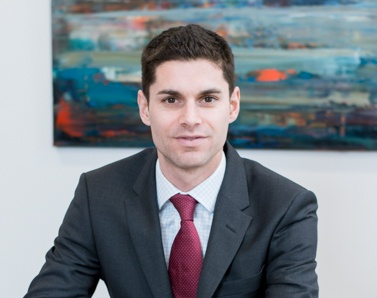