The recent decision in The Manchester Ship Canal Company Ltd v. Vauxhall Motors Ltd [2019] has expanded the Court’s jurisdiction to grant relief from forfeiture to licences deemed to give rise to possessory rights over land.

Vauxhall Motors has a factory at Ellesmore Port, Cheshire, on the banks of the Manchester Ship Canal. In 1962, the car manufacturer entered into a contract (the ‘Licence’) with the Manchester Ship Canal Company (‘MSCC’). The Licence permitted Vauxhall to construct a drainage system across MSCC land in order to drain surface water and treated industrial effluent from the car factory into the canal.

When the Licence was granted, MSCC charged Vauxhall £50 per year to access its drainage system. MSCC continued to charge Vauxhall this amount until problems arose in 2014.

There was a clause in the Licence which permitted MSCC to terminate the Licence if certain conditions were not satisfied, including if Vauxhall did not pay its annual £50 licence fee within 28 days of its demand. Unfortunately for Vauxhall, in 2014 this condition was not satisfied because they overlooked MSCC’s demand for payment. As a result, MSCC terminated the Licence.

52 years since it was granted, the Licence fee (originally £50) was now valued at hundreds of thousands of pounds. Vauxhall was therefore facing the prospect of having to pay a huge uplift to obtain another licence for its drainage.

Vauxhall applied to the High Court to grant it relief from forfeiture of the Licence. The Court granted Vauxhall the relief sought.

This decision was appealed and on appeal the Court of Appeal upheld the High Court’s decision. The decision was upheld on the basis that the Court can relieve parties from forfeiture of proprietary rights, which it considered the Licence formed. Vauxhall held rights to construct, modify and maintain a spillway on MSCC’s land. The extent of the Licence was viewed as sufficient to give rise to possessory rights over the drainage system and therefore satisfied the criteria to seek and obtain relief from forfeiture.

Effect of the Court of Appeal’s decision

This decision means that the doctrine of forfeiture and relief from forfeiture is broad enough to protect more rights to land use than previously thought, including licences; however will only apply to certain circumstances and will not be applicable in all licence scenarios. 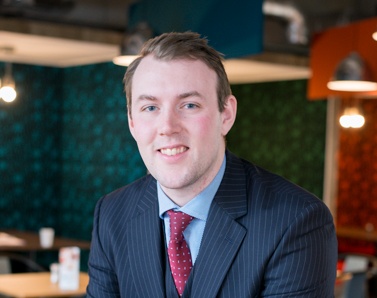 Putting unused buildings to good use